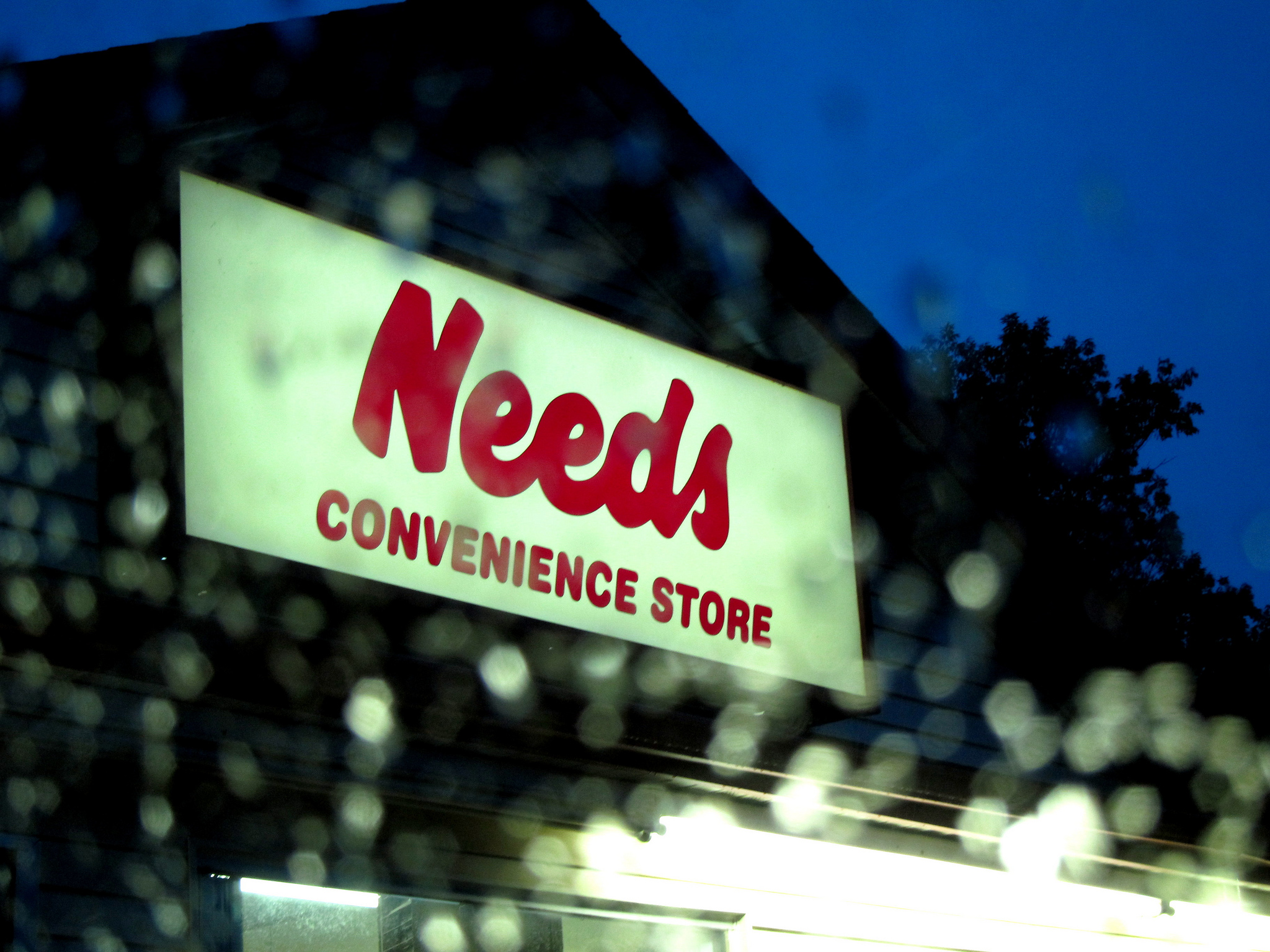 Christina Estrada’s case against her ex husband Walid Juffali was reported with astonishment in the national media. Her yearly “needs” totalled £6.5m and included:

She sought a lump sum of £127m to cover her income needs for the foreseeable future, and £62.8m to buy a suitable house in London.

Her husband’s legal team described her claim as being in “gasp” territory. I think we can all agree on that.

But how can such a claim be justified? I will try and answer that question in this post. I will also be taking a quick look at recently published Guidance for Judges on the subject of “needs”.

Christina Estrada has certainly led an extraordinary life. Born in Santa Monica, California in 1962, she moved to Paris when she was 19 where she rose to international fame as a supermodel. In 1988 she arrived in the UK where her dazzling career continued. But in 2001 she gave it all up to marry Mr Juffali (born in 1955), an extremely successful and wealthy businessman whose family riches stem from the supply of electricity and telecommunications throughout Saudi Arabia.

Adapting Mrs Merton, one might ask, What first attracted Ms Estrada to billionaire Walid Juffali? But it seems they had a genuinely happy marriage. They had a daughter upon whom they both doted. They lived in a Berkshire mansion and assorted second homes – a Venetian palace, a substantial “iceberg” chalet in Gstaad – which they filled with art treasures and antiques they scoured the world to find. He demonstrated his love for her with sensational gifts, on one occasion a large blue diamond thought to be worth £10m.

But in 2014 he divorced her without her knowledge (having married a second wife during 2012).

The case was heard in the Family Division of the High Court in London at the end of June 2016 (sadly in the absence of Mr Juffali who is seriously ill). Mrs Justice Roberts stated in her Judgment that she wouldn’t disagree with the description of the couple’s standard of living as “stratospheric” and “unimaginably high”.

You are probably thinking, Diamonds? The Ritz? A Venetian palace? In what universe does this apply to me or to anyone I know? But pause for a moment and think about it. Ms Estrada gave up her career for her husband, they had a child together, the family enjoyed a certain lifestyle. Doesn’t that apply to a lot of ex wives?

But why was her claim based on “needs” and why were her “needs” so astronomically high?

The answer is in Section 25 of the Matrimonial Causes Act which sets down the matters to which the court is to have regard and these include the financial resources of the couple, their financial needs, and the standard of living they enjoyed during their marriage.

We have also to consider case law in particular the landmark case of White v White.

This considered Mrs White’s entitlement beyond her immediate needs in the context of assets, in particular two farms, worth in excess of £4m. What is striking about this case is despite Mr White’s claim that he created much of the family’s wealth, the court said the starting point for division was equality.

White v White is probably one of the reasons wives prefer their cases to be heard in this country, and in particular in London, and has no doubt contributed to London gaining the reputation as the “Divorce Capital of the World”.

But there are of course circumstances in which “needs” override equal division. The first is where there isn’t enough to go round, for example where equal division wouldn’t provide enough to house the children.

The second is the extremely unusual circumstance where it would be unjust for the immense fortune amassed by one spouse to be shared with the other. It looks like this was the advice Ms Estrada received from her legal team because of course by the time she married Mr Juffali he was already super rich.

So Ms Estrada based her case on her “needs”, and these “needs” were considered in the context of the “standard of living” she enjoyed in her marriage.

But what does “needs” mean? Does the recently published Guidance for Judges help us to understand the concept?

The Law Commission recommended that this Guidance be published to promote consistency between the Judges in London and their colleagues elsewhere. Apparently the problem is a different approach to maintenance orders, in other words orders about the payment of income from one spouse to another.

There are a number of ways the court can deal with maintenance. One way is to order that it be paid for a fixed period of time to allow the receiving spouse to adjust to their changed financial circumstances. Another is to make an order without an end date, in other words an open ended order. Apparently it is more likely that a Judge in London will make an open ended order. This is probably another reason why London is viewed as the Divorce Capital of the World.

I have read the Guidance for Judges. There are helpful subheadings, and statute and case law are quoted at length. This surprises me. It’s one thing to promote consideration of the different ways in which judicial discretion may be exercised, and quite another to provide materials which surely the Judges should already have under their belts.

I wonder to what degree this Guidance will be cited by lawyers in court? Is there a risk it will hamper judicial discretion rather than inform it?

I would recommend the Guidance to anyone involved in family law – law students, solicitors and barristers in particular – because it’s pretty much divorce finances in a nutshell. And I imagine it will be essential bedtime reading for Judges.

But what does the Guidance say about “needs”? The introduction makes the point that if the public had a clearer understanding of “needs” this would be of great benefit as couples might be more ready to agree and to move on with their lives. The Guidance says the term includes income and capital, present and future; the provision of a home and provision for old age. And in high value cases it may be defined as “needs (generously interpreted)”.

It continues, “…in cases involving more financial resources and higher marital standards of living, ‘needs’ can be met at a higher level than would otherwise be possible”.

Will this Guidance for Judges achieve greater consistency between London and the rest of the country? Who knows, we’ll have to wait and see. But it’s worth bearing in mind there are in fact few maintenance orders, and most are not lifelong but designed to support the spouse towards independence. There are always going to be exceptions, of course, for example to compensate for future economic disparity. Such an order can be open ended, or can be a lump sum, which returns us to the case of Christina Estrada.

So what did Ms Estrada get?

The court held that she should receive maintenance to cover her “needs” initially at the rate of £2.5m per annum reducing over a period of about twenty years to £1.2m per annum when she turns seventy five. This maintenance is “capitalised” in other words she gets a lump sum upfront instead of regular payments. She was also awarded a fund of £18m to buy a house in London.

She claimed a total of £196,500,000 and was awarded £62,300,000, and despite the media’s incredulity, it’s probably a fair enough result in terms of the Guidance for Judges. It certainly ranks as the largest ever “needs” award made by an English court.

Do you think that financial “needs” should be considered on divorce? Or do you think there should be an “equation” for dividing the finances? We would love to hear from you with your opinion so please leave us a comment.