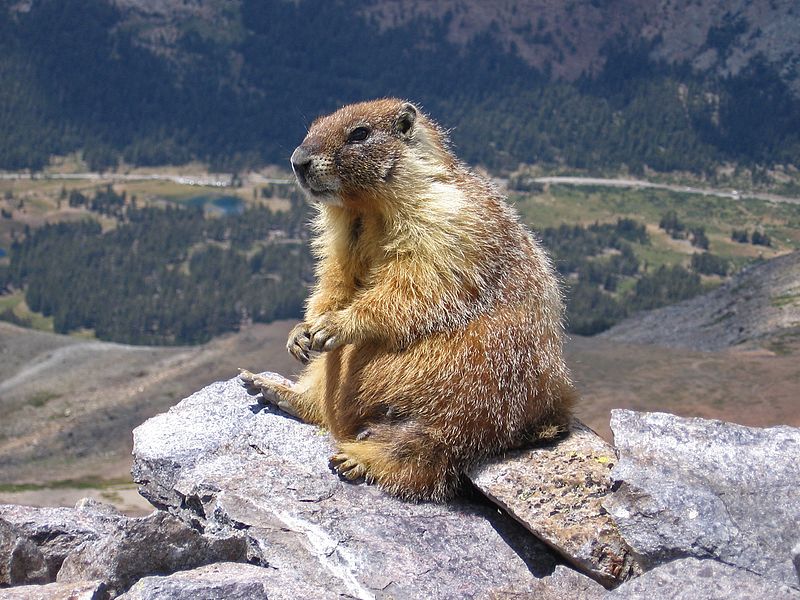 2. What’s the Government going to do next? This is by no means clear. In simple terms, the options are to pass the “Great Repeal Bill”, or in some other way absorb EU family law rules into our system, or do nothing and rely on the common law and the Hague Convention.

3. What about the Great Repeal Bill? Even if the Government absorbs all EU family law rules into our national law, they won’t work in the same way because they will no longer be reciprocal. This means they won’t knit together with the rules in other EU countries unless the Government makes fresh agreements with these countries. If fresh agreements aren’t made and the rules are no longer reciprocal, this would undermine the effectiveness of our laws against child abduction, and hinder the enforceability of orders concerning maintenance and children. Questions of jurisdiction would become complicated; in other words in which country a case should be heard.

4. Should I crack on with my divorce or wait a bit? You should seek legal advice without delay if you are keen for your divorce to be heard in a particular country for financial reasons.

5. Can I divorce in a particular country because it’ll give me a better financial result? EU rules state in which country you can start your divorce, and these rules also state if it’s issued in one EU country, it can’t also proceed in another EU country. As countries can give different financial outcomes, benefitting one spouse over the other, this means there can be races to issue divorce petitions – not exactly a recipe for coming to an amicable agreement. But if these EU rules aren’t incorporated into our legal system before we leave the EU you might be involved in a lengthy and expensive court case to decide in which country your case should be heard.

5. I’m leaving the country, can I take the children with me? It’s important to take legal advice if you don’t have the other parent’s consent because child abduction is an imprisonable offence. Perhaps you’ll be able to reach an agreement with the help of mediation or collaborative law instead? Alternatively you can make an application to the court for permission.

6. Where will my court case about the arrangements for the children be heard? EU rules say it’s where the children live. If we lose these rules there could be court proceedings about the children going on in different countries at the same time, and if you obtain a court order in one country but you need it to be enforceable in another country, you will need a “mirror” order in that country.

7. Do EU rules have anything to do with the Hague Convention’s role in child abduction? Yes they have a significant effect. If there are court proceedings to decide whether or not the children should be returned, EU rules ensure a review of the decision in the country from which they were abducted. This could mean the difference between the children being returned or not. EU rules will also tighten up the Hague Convention by allowing the court to hear evidence from the children if there’s a defence to abduction, and by imposing a time limit of six weeks for the judgment to be given.

8. My ex has moved to another EU country, what happens to our court orders about maintenance and the children? EU rules currently enforce family orders in other EU countries. If we’re not to continue with these EU rules after we leave the EU, the Hague Convention should help with spousal and child maintenance enforceability across borders, and some argue it might be better as it allows the order of only one jurisdiction to be enforced, namely the first by date. However we will lose the EU’s automatic enforceability of orders made by consent. These are all areas where it’s vital for orders to be easily enforceable in other countries – if all else fails the Government will need to make individual agreements with the remaining EU countries.

9. What happens if the Government decides not to adopt the EU rules? We would be reliant on the Hague Convention, and also what is known as “common law” – laws developed over the centuries by our courts (as opposed to Parliament).

10. What are the arguments for keeping the EU rules? Common law hasn’t moved with the times as we’ve been relying on EU rules. You’ll still be able to get divorced, determine your children’s futures, and protect them from abduction, it just means it may take longer and may be more difficult, stressful and expensive. If you can’t agree in which country your divorce is to be issued, and where your cases about the finances and children are to be heard, there could be lengthy and expensive court cases to decide. It may be more complicated and expensive to enforce family orders in the remaining EU countries, and child abduction cases under the Hague Convention might take longer and won’t take into account the children’s wishes in appropriate cases, and abducted children might not be returned to the UK because there won’t be an automatic right for decisions of courts in the remaining EU countries to be reviewed in our courts.

11. What are the arguments for ditching the EU rules? Couples will no longer have to race to be the first to start proceedings in the country of their choice in the hope they will get a better financial outcome, and this will allow more time for amicable solutions such as mediation or collaborative law. The Court of Justice of the European Union has an important role in the interpretation of EU rules but the Government wants to end all links with it. This means even if we merge all EU rules with our laws, and manage to make fresh reciprocal agreements with the remaining EU countries, we will have the odd situation where changes in the interpretation of these rules will apply to all the remaining EU countries, but not to us. This obviously is not in the best interests of clarity and certainty in sorting out the concerns of international families.

12. I’m not sure what to do in the meantime. Can you help? Yes of course. Here at Just Family Law we’re closely monitoring the situation and are up to speed with all changes as they occur.

One thought on “What Does Article 50 Mean For Family Law? 12 FAQs”