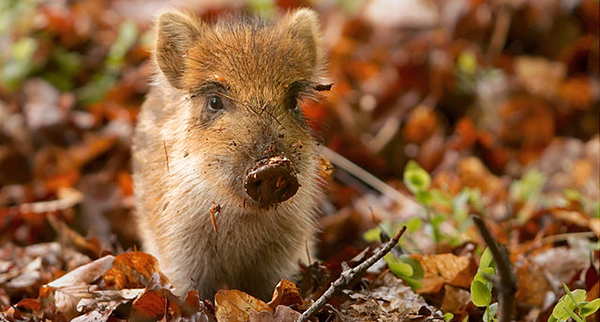 Sophie has contacted me for urgent advice. She wants to know how to protect inheritance on divorce. Her partner, Bob, has whisked her away to Rome for the weekend, gone down on one knee, and proposed. But she’s having cold feet because what happens if it doesn’t work out? She doesn’t want Bob to get his hands on the fortune she’s inherited from her family.

Is An Inheritance A Matrimonial Asset?

Often an inheritance is regarded as non matrimonial and so not up for grabs, particularly if it’s a short marriage. And timing is important. Was the inheritance received before or during the marriage, or as the couple separated? Even though Sophie inherited before getting married it could be bad news if she and Bob split up after a long marriage. It depends on what happens to the inheritance in the meantime. Will the couple mix it with their matrimonial assets? Will they keep it separate?

What About “Needs” When Assets Are Divided On Divorce?

The starting point for division of matrimonial assets is an equal split but certain circumstances are taken into consideration including:

What if an equal division doesn’t provide enough for a suitable home for one of the couple? They are likely to get a larger share of the assets. And if there aren’t enough matrimonial assets? Non matrimonial assets can be thrown into the melting pot to meet needs. This includes an inheritance.

The Millionaire Who Lived In A Three Bed Semi

A Court case in 2011 throws some light on how to protect your inheritance on divorce. It’s called K v L. We don’t know the couple’s names or where they lived as the Court agreed to protect their anonymity for the simple reason that they wanted their three children to lead normal lives.

After twenty one years of marriage the wife left the husband in 2007 taking the children with her. She bought another modest property in the same London suburb, close to the husband who remained in the family home.

The husband told the court he wanted £2m to buy a house in central London, and £450k to buy a house in Israel. Also £60k to buy a new car. And maintenance. All in all he claimed £18m. But the court said the wife’s inheritance was a “non matrimonial asset” and on a generous assessment of his needs he would only get £5m. He was not otherwise entitled to share in her inheritance.

Will A Prenuptial Agreement Protect Inheritance on Divorce?

K v L was an unusual case and relied heavily on the modest lifestyle of the couple. I told Sophie not to worry. She could take steps to protect her inheritance on divorce with a prenuptial or post nuptial agreement. She liked the idea and said she would talk it over with Bob. I have written an earlier blog on the topic of agreements.

How To Protect Inheritance On Divorce

Contact  Joanne Houston on 01962 217640 for free advice about how to protect your inheritance on divorce. In this 20 minute session we will review your situation and how you can achieve your objectives.

JUST FAMILY LAW are specialist divorce and family law solicitors offering personalised legal solutions. We offer collaborative law which is especially relevant in providing solutions tailored to your family’s needs. This includes same sex couples and their families. Visit our website just-family-law.com The topics covered in this blog post are complex and are provided for general guidance only. Therefore if any of the circumstances mentioned in this blog have application to you, seek expert legal advice.

2 thoughts on “How To Protect Inheritance On Divorce: is a Prenuptial or Postnuptial Agreement the answer?”