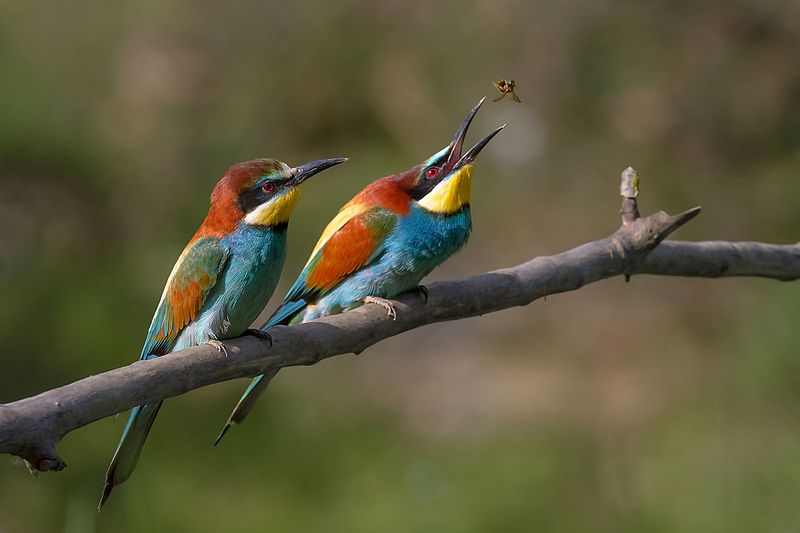 How To Protect Business On Divorce

A client came to see us here at Just Family Law the other day. Let’s call him Ted. He and his wife were fine, he assured me. But he wanted to know what would happen to his business if they split up. “Would she get her hands on it?” They both enjoyed the highlife: holidays in Florida, villa in Spain. But it was all down to him, wasn’t it. There was no way she was getting a share.

Is The Business Shared Out On Divorce?

I told him his wife, let’s call her Sheila, wouldn’t automatically get a share of the business on divorce. Or rather I should say “his” business, as he was keen to remind me. But there were questions I needed to ask him first. Was it a partnership? A limited company? “No,” said Ted, “I’m a sole proprietor. Like I said, it’s my business.”

“So what is your business?” I asked him. “IT,” he said. He is responsible for the IT systems of a number of large businesses. One’s even a household name. He has an office full of “youngsters”, or so he calls them. They run the help desk. “Does Sheila have a role in the business?” I asked. No, she stays at home and spends the money.

I advised him Sheila would want the business valued if it had assets. Valuations can be controversial and expensive. Maybe his company accountant could provide a valuation? Sheila might agree it. But if she didn’t, she would want a forensic accountant involved. Ideally they would jointly instruct one.

If it had a significant value Sheila could receive a larger share of other assets. Such as the savings or the family home. This would compensate her. And she’d have a hefty claim for maintenance too.

Dealing With A Family Business On Divorce

He told me he had one final question. What difference would it make if he merged his business? A company was sniffing around. The managing director was planning his retirement. He’d promised Ted a shed load of shares. And a role for Sheila, too. And she reckoned she could make an even better job of running the business than Ted.

I advised Ted this could change everything. If the two of them ran it together she might want a share of it if they divorced. This applied to a limited company or to a partnership. But what would happen if the business couldn’t be split? The options were for one or the other to buy the other out. Or they could sell the business. They would need a valuation.

I told him maybe it wasn’t that bad. Perhaps he should consider a postnuptial agreement. He and Sheila could decide how all their assets should be split. And this could include their business assets and income. Collaborative law could help if they had trouble agreeing.

He said he liked the sound of that and would have a word with Sheila.

How To Protect Business On Divorce

Contact Family Lawyer Joanne Houston on 01962 217640 for an initial free of charge consultation on the question How To Protect Business On Divorce. In this 20 minute session she will review your situation and how you can achieve your objectives.

JUST FAMILY LAW are specialist divorce and family lawyers. We offer Pay as you go costs. We offer Collaborative law solutions tailored to your family’s needs.

The topics covered in this blog post How To Protect Business On Divorce are complex. They are provided for general guidance only. If any of the circumstances mentioned in this blog apply to you, seek expert legal advice.

3 thoughts on “How To Protect Business On Divorce – Sole Proprietor, Partnership, Ltd Co”